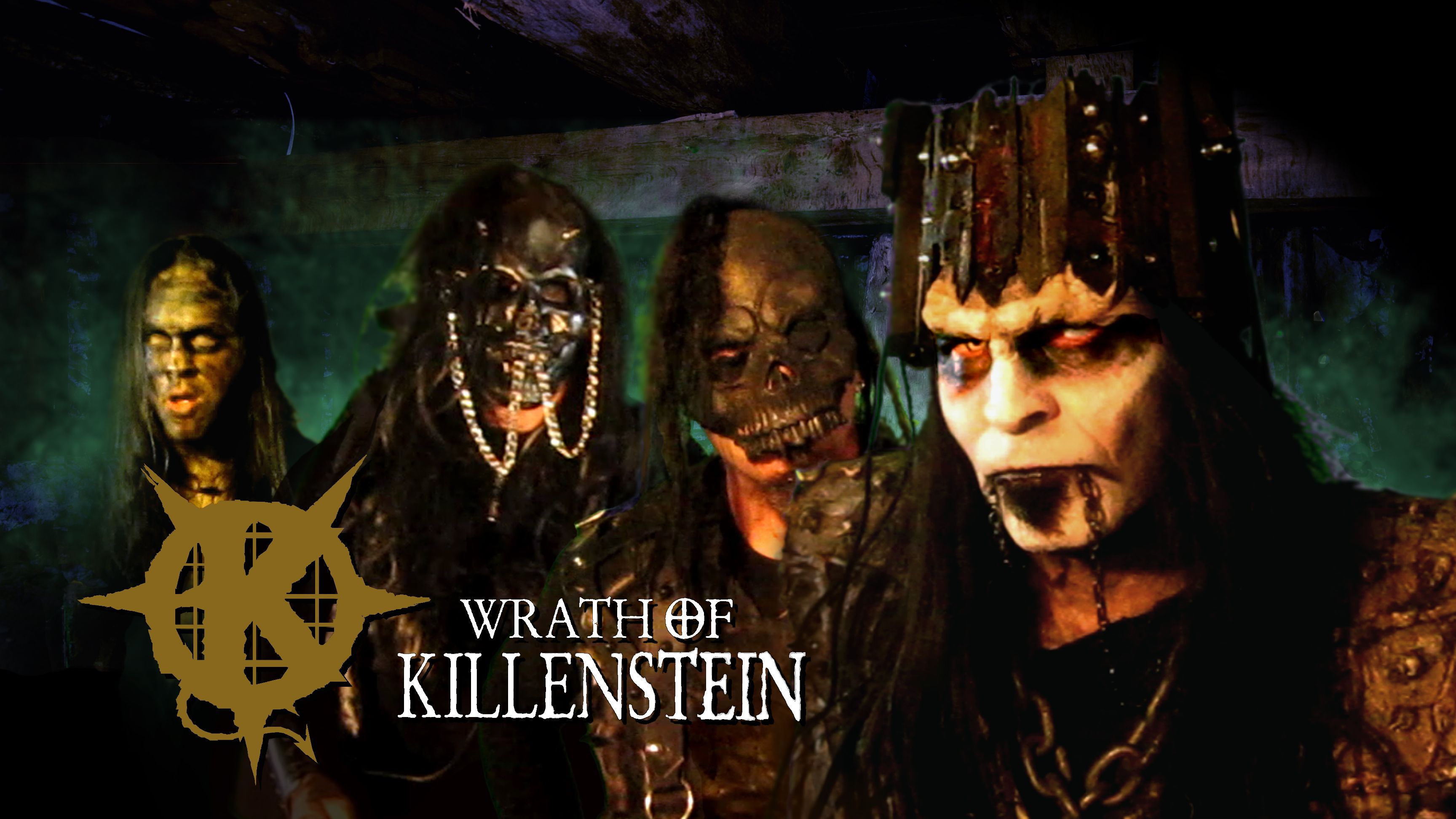 Founded in the New York City underground and fetish clubs fronted by the chrome and spiked KILLENSTEIN ....eventually moving on to larger venues such as MILWAUKEE METALFEST and GOTHSTOCK in Hartford, CT

Their original self-titled demo was well received and eventually re-recorded and several different versions have been released.

The song  “IGNIISIIS DANCE” was included in EA’s “BRUTAL LEGEND” with JACK BLACK and a slew of legendary metal bands , billed as

“The Greatest Metal Soundtrack Of All Time”.

The title track from the WRATH OF KILLENSTEIN EP “UGLY” premiered on FEARNET and was voted one of the 10 best Horror-themed music videos.

The single and video “ST.7000” also premiered on FEARNET and was well received.

WRATH OF KILLENSTEIN is currently working on upcoming projects including the finalization of more new music to be released later in the year while promoting their newest release “DIVINATION EN BLACK”  Mastered by MAOR APPELBAUM and Mixed by KFIR GOV.

DIVINATION EN BLAKK has spawned three new music videos for the tracks “WITHIN” , “ST JAMES INFIRMARY “ and “THE WOMAN THAT I LOVED IS DEAD” 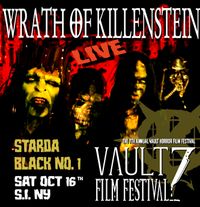